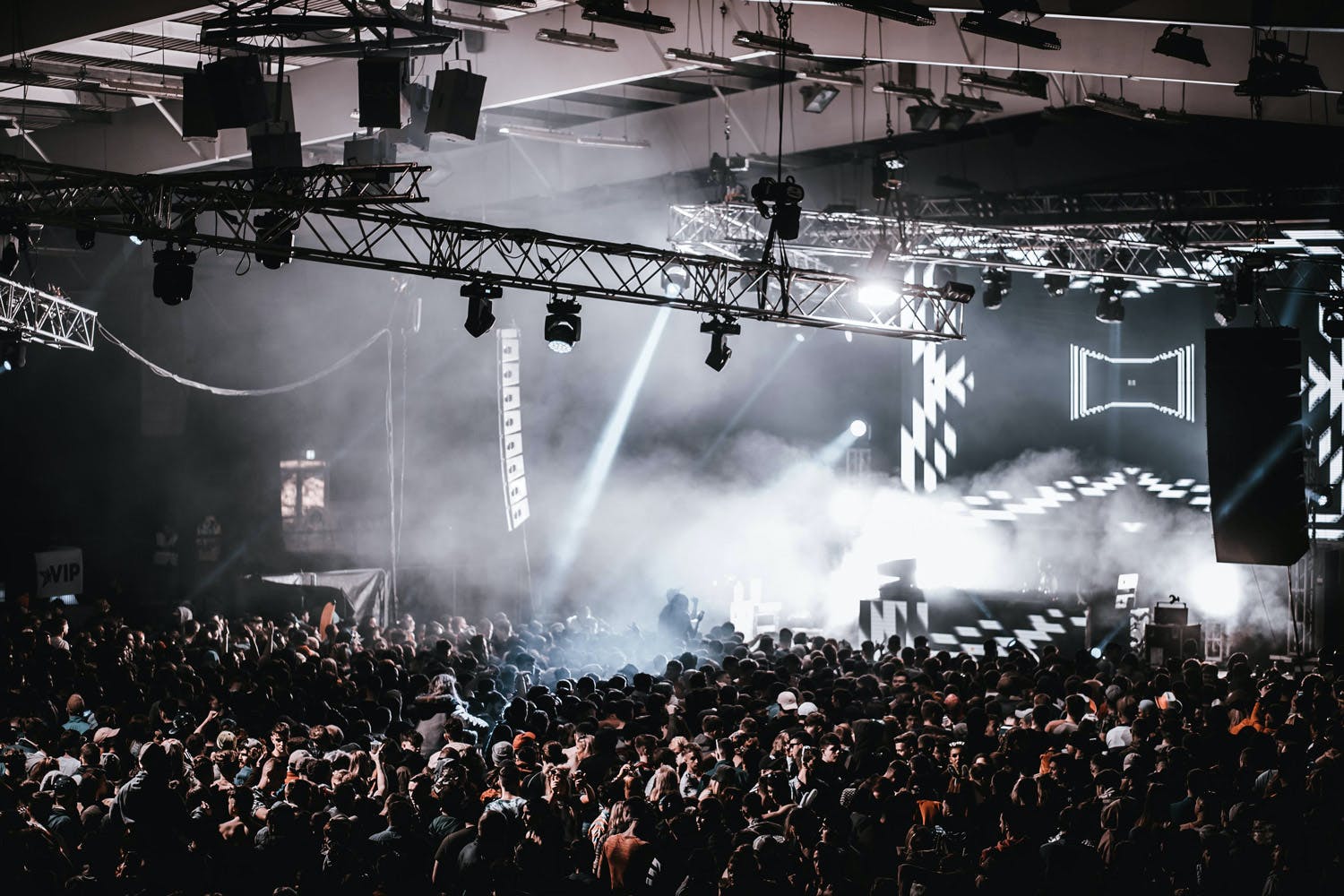 This Saturday we return to Millstreet, Cork once again as Houseworks Festival makes its long awaited debut. Paradox join forces with event veterans Industry Entertainment and Corks biggest club promoter Residence, and not for the first time. Since TechWorks festival was held in Green Glens Arena last March and received the plaudits nationwide it is a timely return for its commercial other half, and it promises to be a massive occasion just like the last.

We have a star-studded lineup set for Saturday including the eccentric Aussie Fisher, Jax Jones, and The Magician. The difference between HouseWorks and TechWorks is self explanatory, one focuses on a commercial house direction whereas the other is better suited to the underground scene of Techno, Tech-House and beyond. Our primary focus for these events has always been based around the visual appeal, not to mention lighting and sound in particular. We always aim to push the boundaries of typical stage setups seen at Irish events, and create something unique that has never before been seen on our shores. HouseWorks takes place this Saturday 13th October and we cordially invite you come and see what we have in store. 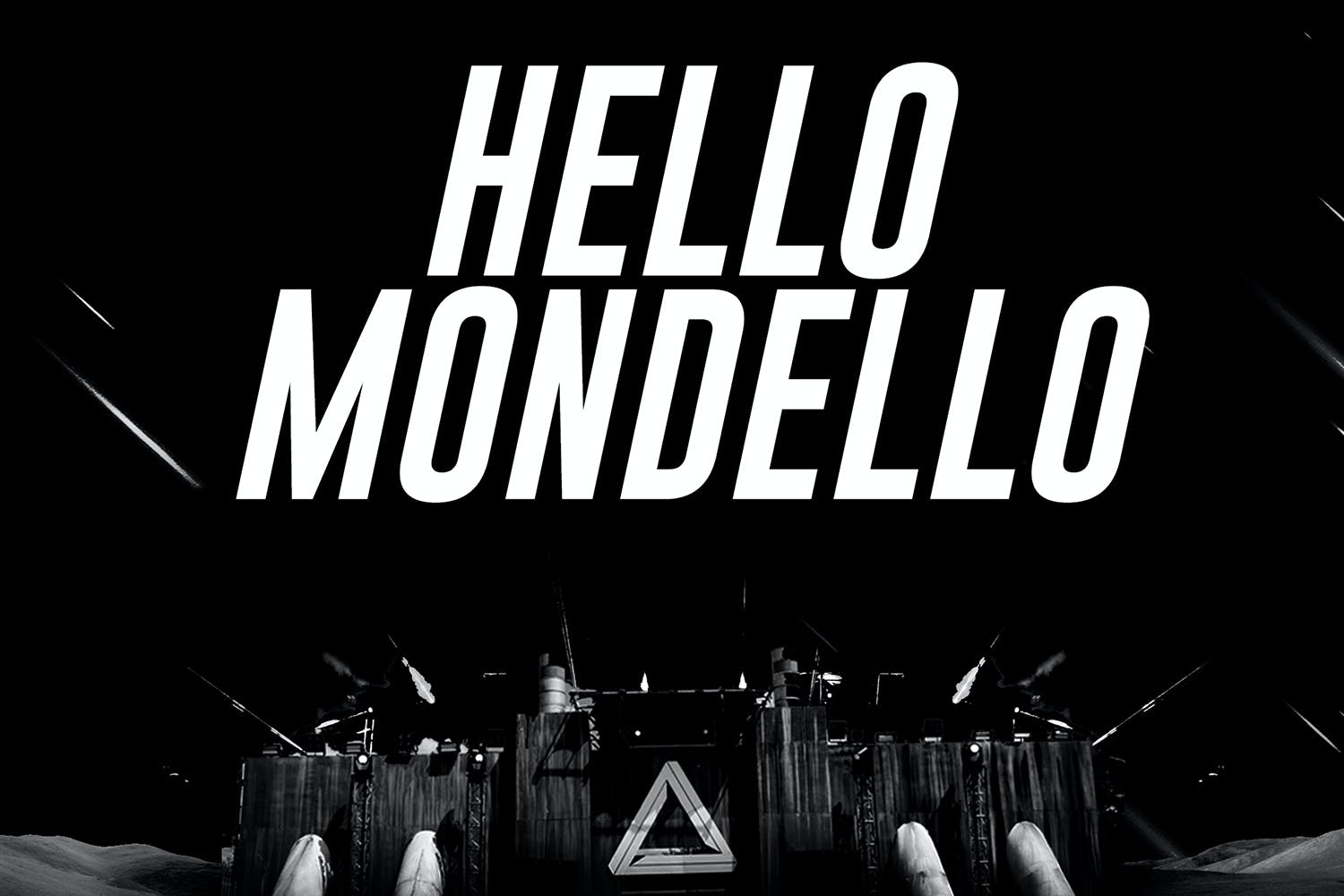 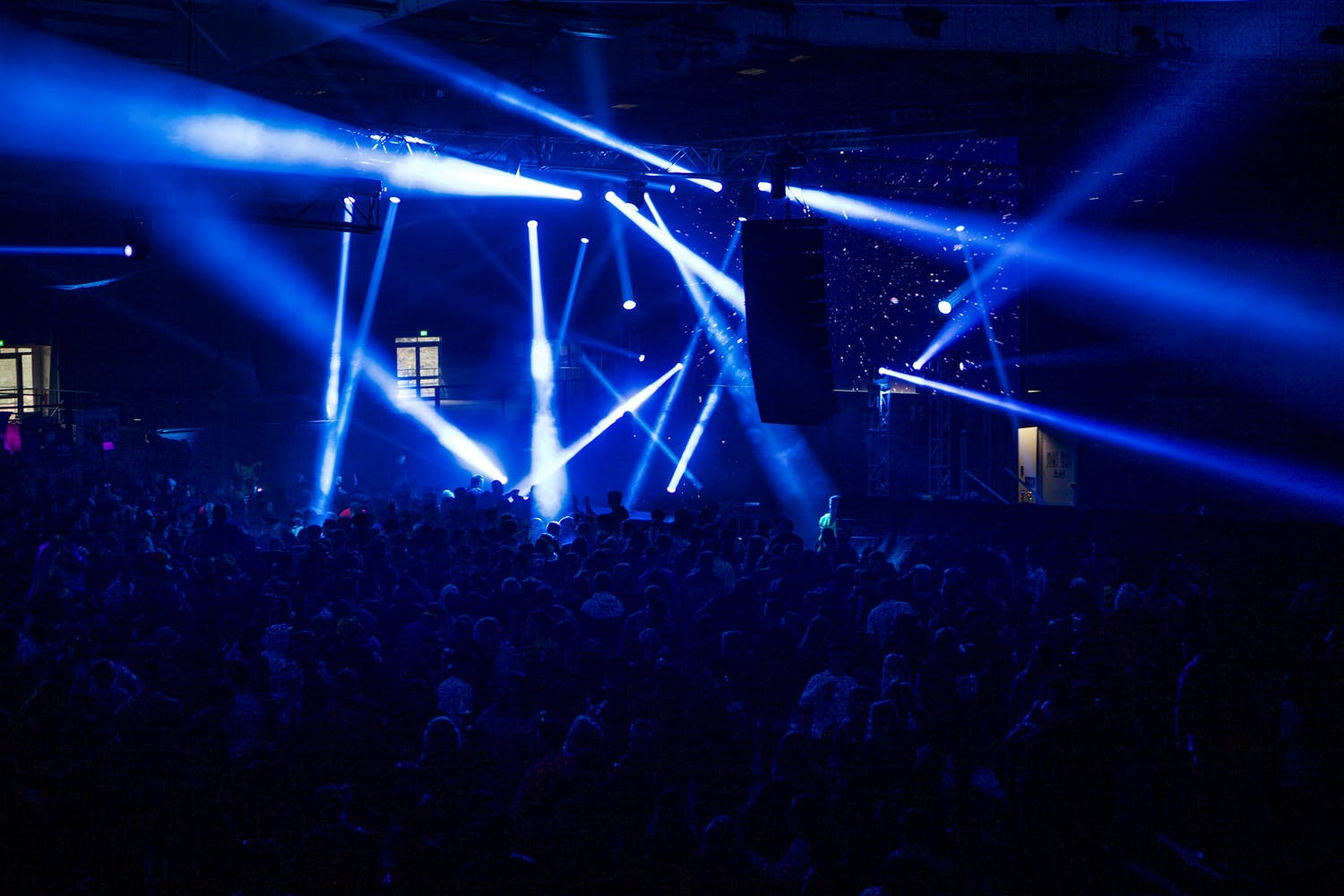 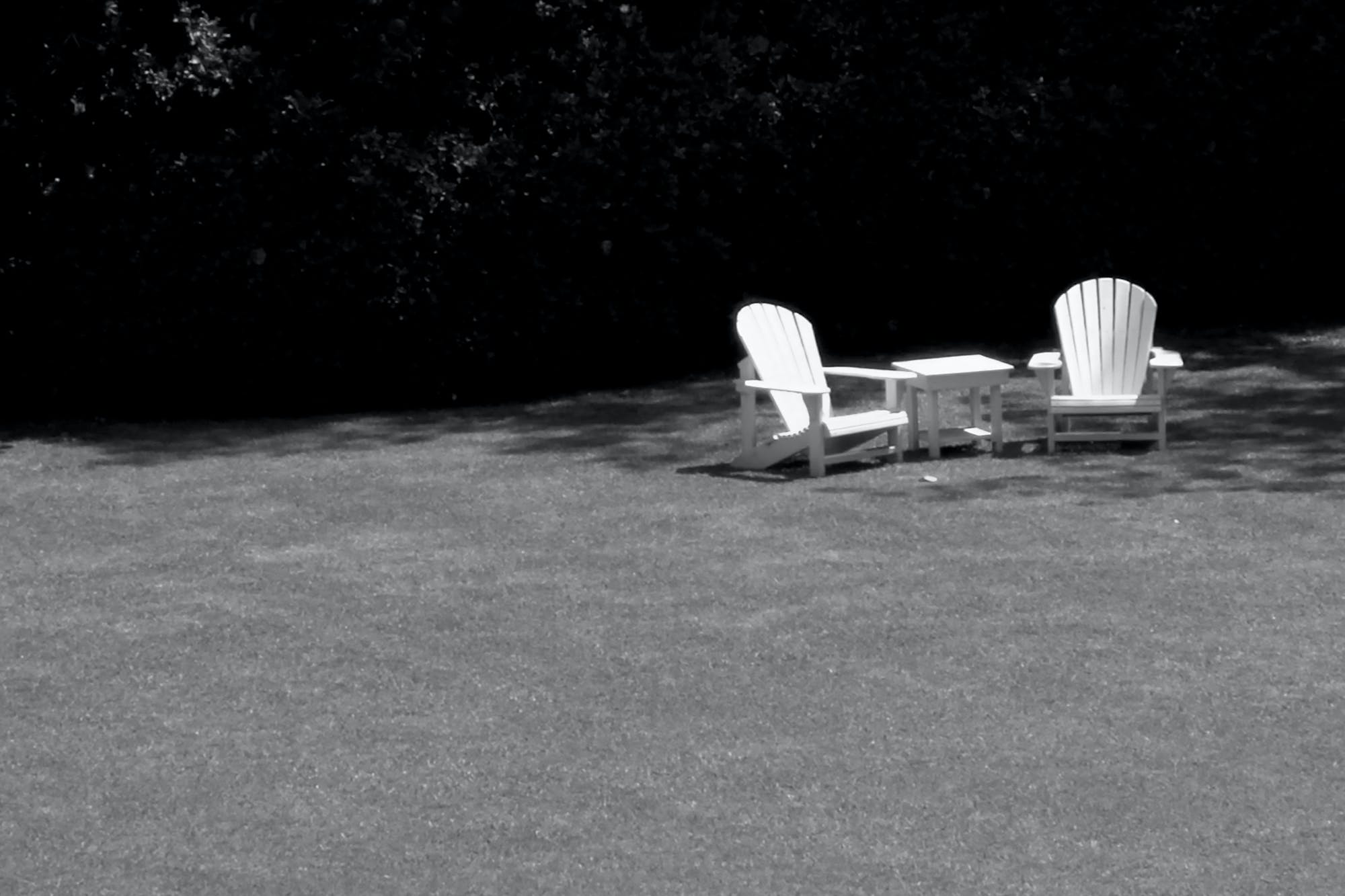